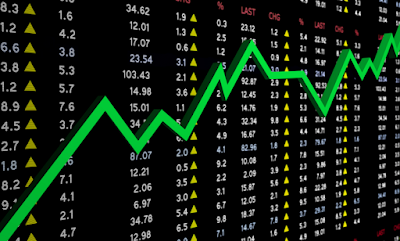 In the list of Small cap shares, you will find shares in range of Rs.200-500 per share price.So you if you have budget of Rs.50000 so you can buy atlest 200 shares and create good wealth in short period. So, below is the list of Best Small Cap Shares;

2. Vardhman Textile :- The punjab based Textile company Vardhman textile is also good company to buy shares in small cap size.They have their largest spinning plant in M.P (India) which has capacity of 305,376 spindles including 9,600 vortex spindles. The current CMP is Rs.735 per share which was Rs.400 per share in 2014 november.

The only risk with vardhman textile is Yarn price is crashed by 30% in a year due to slowdown in china, which may reduce the export of Vadhman textile.

3. Cyient :- The Software company cyient has not give good return in past year but has good potential and coverage to do good business. In last 3 years cyient has given 39% of return  you can go with high risk and good growth rate for wealth creation. The CMP is Rs.508.25 per share.

4. FDC limited :- FDC limited deals in health, pharma and health care business. With CMP of Rs.225 only per share, FDC ltd has given 45% of return in one year. In 2014 november, their per share price was Rs.155 only. FDC limited exports their pharma products to USA, Canada, Japan, Malaysia, Europe and the Middle East countries.

5. Techno Electric :- Techno electric is again one of the best share to create wealth in next year as they given almost 70% of return in last one year. In November 2014, Per share price was Rs.315, current CMP is Rs.526 per share.Not so risky share.

So,these are the Top 5 best small cap wealth creation shares for investment in 2016. You can ask me any question if you have in comment below. You can also check out the Top 10 SIP Mutual fund (if you are interested in investing in mutual funds).