Pune, also known as Poona, is a city in Maharashtra, India, located at the confluence of the Mula and Mutha rivers. Pune, known as the “Queen of the Deccan,” is Maratha’s cultural capital. In the 17th century, the city was the capital of Marathas. The Mughals briefly took it, but from 1714 until its surrender to the British in 1817, it functioned as the official Maratha capital once again. It was the Bombay Presidency’s summer capital, and it is today a famous tourist destination with cool weather, historical and religious sites, museums, parks, hotels, and cultural attractions. The petrol rate in Pune is ₹ 106.01/Litre.

Pune has historically been a significant educational and cultural center; previous Prime Minister Jawaharlal Nehru dubbed it “India’s Oxford and Cambridge.” The University of Pune (1948) contains 30 constituent and associated institutions. The Bhandarkar Oriental Study Institute (1917) is known for research and education in the Sanskrit and Prakrit languages, with over 20,000 ancient manuscripts. Pune is also the Indian army’s southern command headquarters, and the Khadakwasla Academy lies close. 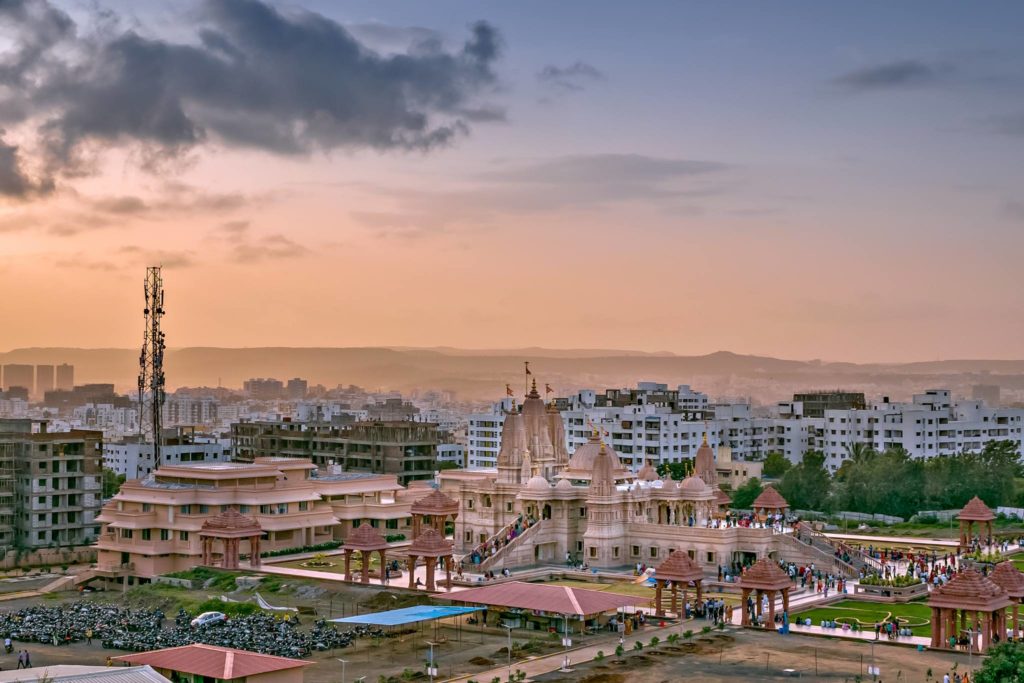