Kolkata is mostly dominated by the Bengalis residing there which makes the Durga Puja Festival one of the best times to visit here. As it is among the best places to be for shopping, 18 carat gold rate in Kolkata is something you can rely on for your money.

Kolkata is also the first city in India to have underground metro services along with ancient trams. Great combination of ancient and modern transports right! Some of the mouth-watering dishes you must taste here includes Roshogollah, Kolkata biryani, Mishti Doi, Kolkata Roll, Macher Jul, Shondesh, etc. 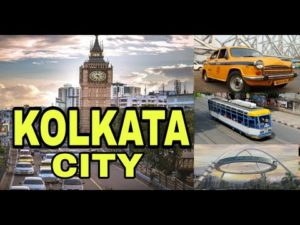 Disclaimer – 15August.in Provides you Gold rate from India Bullion and Jewellers Association, Kolkata. We have not added, GST, TCS and other making charges on the above price in Kolkata. You can check the exact price of gold jewelry at Nearest Jeweller Shop in Kolkata. The gold price are bound to fluctuate on daily basis based on international gold rates.