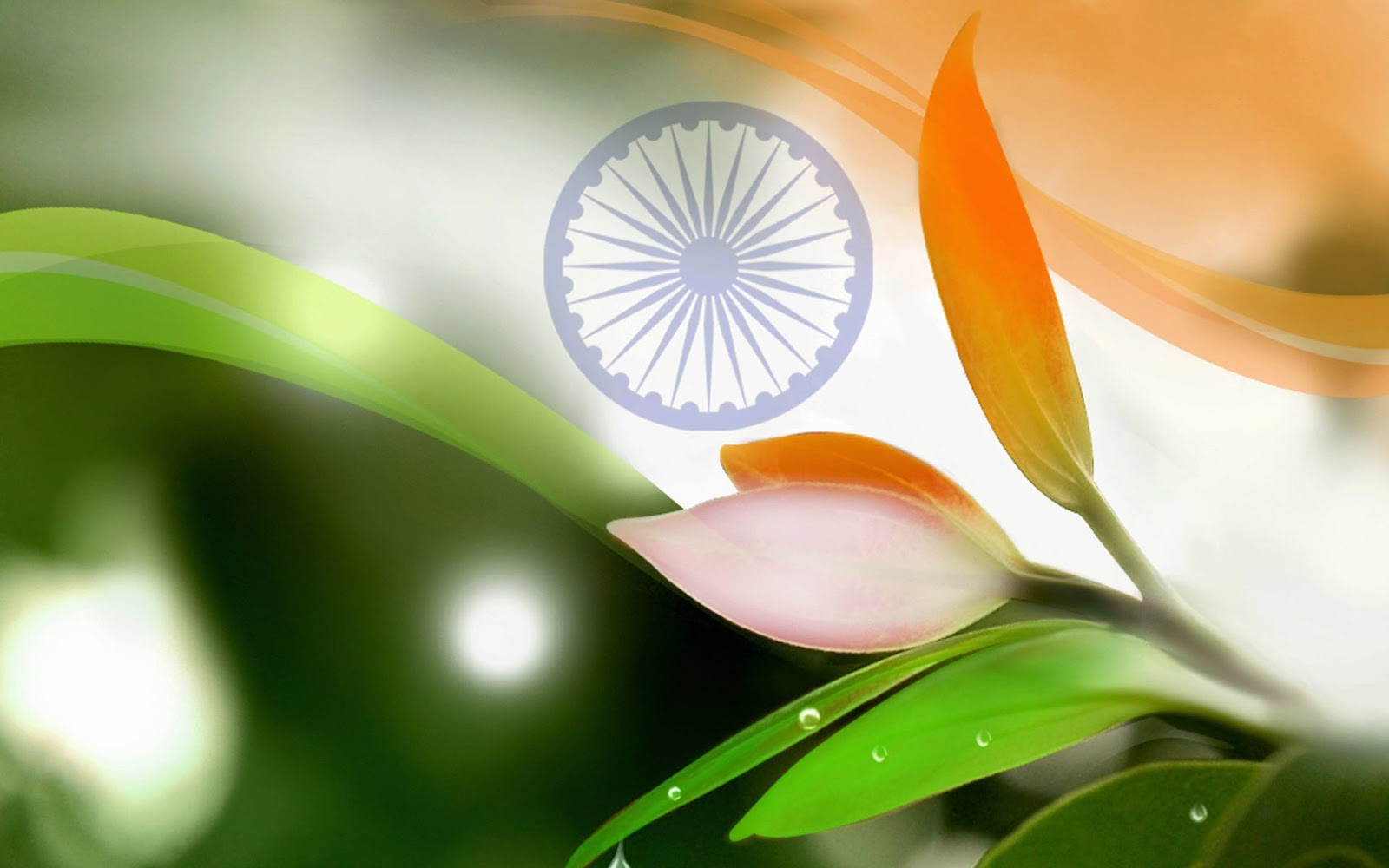 Independence Day 2023 will be on Monday and on this day there is a public holiday all over India. In 1947 15th august, India was free from British rule. This day is celebrated in all states, unions, and territories of India.

On Independence Day, the president of India gives an Address to the nation speech and it is broadcasted nationally. Moreover, on this day the president of India hoists the Indian Flag at the historical red fort site of Delhi. In addition, 21 gunshots are fired in honor of this occasion. After that, the PM of India delivers a speech that highlights the accomplishments of the government during the past year and discusses important issues. Then he puts out further plans for growth. Tribute to freedom fighters is also given every year on this day.

After that, Indian National Anthem is sung. Then divisions of the Indian Army and Paramilitary forces perform a parade, followed by pageants, and then showcase dissimilar events from the independence fight and cultural traditions of India. Likewise, in other states, the Chief Minister hoists a flag and does celebrations. Many government and non-government institutions, colleges, and schools perform flag hoisting ceremonies and conduct cultural programs.

Furthermore, in the north and central cities of India, kite flying is done as an occasion related to Independence Day. People decorate their cars, houses, and clothes with a tri-color flag (Tiranga). The Indians who stay out of India also celebrate Independence Day there and feel proud to be an Indian!

I am proud to be an INDIAN. Jay HIND!