IndiGo, India’s biggest Airlines is all set for the IPO, everybody is looking for investing in Indigo IPO and the reason here we are to give you review of IndiGo IPO, should you invest in or not. IndiGo IPO is quite in trend since company registered Rs.1300cr of profit in last fiscal year ended in March, 2015.

IndiGO IPO Review – Should We Invest in Indigo IPO? 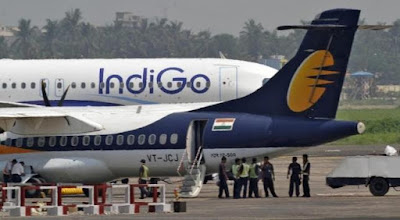 But few days back Indigo airlines promoters’ decided to offload lesser number of shares for Indigo IPO which resulted reduction in their IPO value which valued at Rs.250cr but still IndiGO airlines IPO values at Rs.3018cr which is biggest IPO in Indian market after 2012.

Indigo currently having (biggest) 34%market value in Indian domestic air travel market (which is world’s fastest growing). To match the growing capacity of customers, Indigo has ordered 250 Airbus Planes worth of $27 Billion in August, 2015. In last 4 years, according to DGCA, Indigo’s Domestic passenger volume increased from 17.6% to 33.9%. 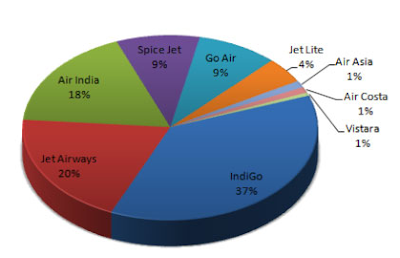 So, on the above mentioned objectives the fresh issue of share will be used. Now we are going to study the financial performance of Indigo in past years.

Why should we Invest in Indigo IPO

Why we should NOT invest in Indigo Airlines IPO?