What are the key problems in the current taxation system for goods and services in India that the proposed GST plans to improve upon? 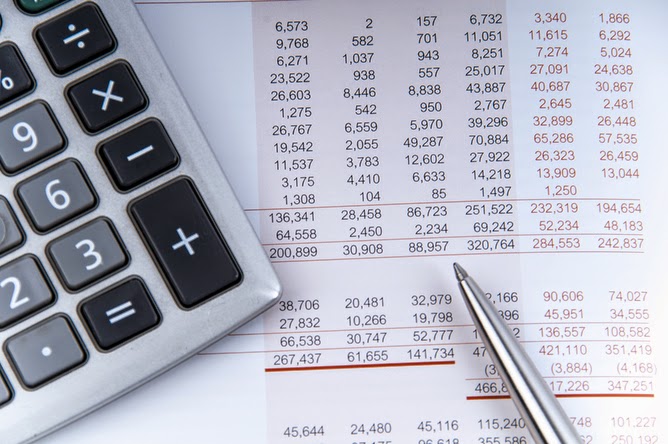 The key problems in the current taxation system in India can be categorized into:-

1. Taxation at Manufacturing Level i.e. CENVAT is levied on goods manufactured or produced in India which gives rise to definitional issues as to what constitutes manufacturing, and valuation issues for determining the value on which the tax is to be levied which through judicial proceedings has been observed to be a severe impediment to an efficient and neutral application of tax

2. Exclusion of Services from state taxation has posed difficulties in taxation of goods supplied as part of a composite works contract involving a supply of both goods and services, and under leasing contracts, which entail a transfer of the right to use goods without any transfer of their ownership. Though these problems have been addressed by amending the Constitution to bring such transactions within the purview of the State taxation, services per se remain outside the scope of state taxation powers.

3. Tax Cascading – Oil and gas production and mining, agriculture, wholesale and retail trade, real estate construction, and range of services remain outside the ambit of the CENVAT and the service tax levied by the Centre. The exempt sectors are not allowed to claim any credit for the CENVAT or the service tax paid on their inputs. Similarly, under the State VAT, no credits are allowed for the inputs of the exempt sectors, which include the entire service sector, real property sector, agriculture, oil and gas production and mining. Another major contributing factor to tax cascading is the Central Sales Tax (CST) on inter-state sales, collected by the origin state and for which no credit is allowed by any level of government.

4. Complexity -In spite of the improvements made in the tax design and administration over the past few years, the systems at both central and state levels remain complex. The systems suffer from substantial compliance gaps, except in the highly organized sectors of the economy. According to Mr. Sunil Birla, Partner, Haribhakti & Co., Chartered Accountants, the implementation of GST would be a positive step towards “a strong single taxation system wherein various Central and State statutes will be subsumed into one comprehensive enactment”.

The states want petroleum, alcohol and tobacco to be kept out of the purview of the GST.

Seen as key to facilitating industrial growth and improving the business climate in the country, the GST bill needs to be passed by a two-thirds majority in both houses of parliament and by the legislatures of half of the states in the country to become law.

By subsuming most indirect taxes levied by the central and state governments such as excise duty, service tax, VAT and sales tax, the Goods and Services Tax proposes to facilitate a common market across the country, leading to economies of scale and reducing inflation through an efficient supply chain.