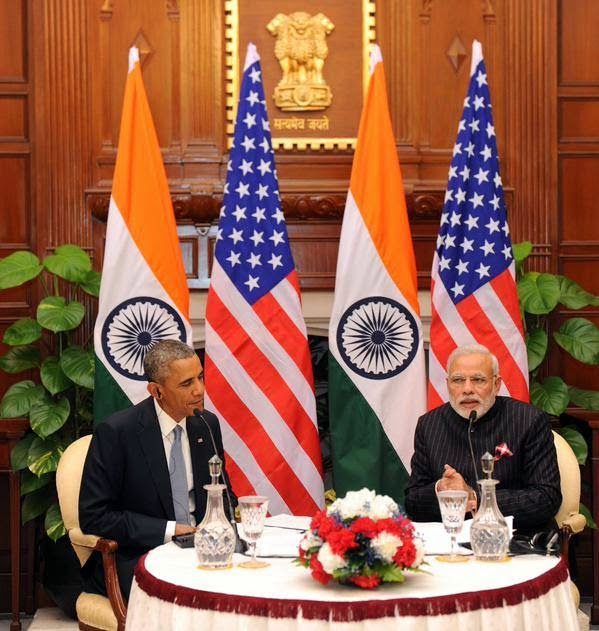 On 27th January, 2015 Narendra Modi and Barack Obama has addressed India via Mann Ki baat programme (radio programme) where both leaders had answered questions of Indians which Narendra modi has invited through his Mygov Portal. As people loved it a lot, here is for the people who missed it the programme.

Official website of Narendra Modi has shared the complete text version of Mann ki baat, you can read over there. here is where PM Shri Narendra Modi and US President Shri Barack Obama share their thoughts on Radio.