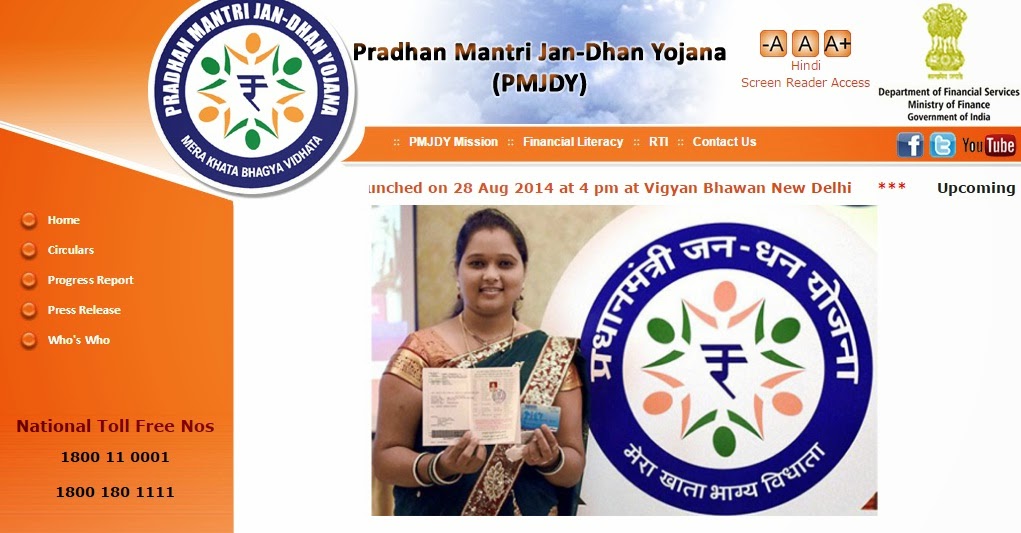 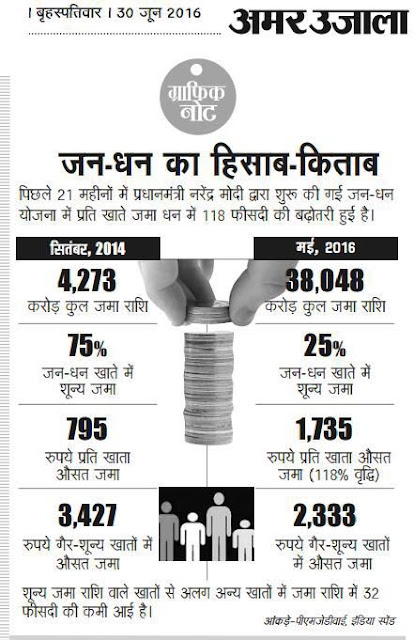 Update :- on the completion of Jan Dhan Yojana’s 1 year operation, Total of 20.38 crore bank accounts has been opened in jan dhan yojana and total Rs.30,638.29cr has been deposited in Jan Dhan Accounts.

Earlier, when on 15th august prime minister had announced Jan Dhan yojana, they had given target to banks was 7.5 crore in 5 months (by January, 2015). But the below statistics are quite surprising for all of us (even for government officials). Yes, if we believe to official figures, with in 2 month of span, 7 crore new bank accounts have been opened so far, collecting deposits of more than Rs 5000 crore. Below are more statistics of Jan Dhan Yojana.

Note :-  This statistics are as on 4th November, 2014.
you can check state wise statistics of Jan dhan yojana here.

Earlier, In india we hardly opening 1cr new bank accounts every year, but because of this scheme, now every india will have bank accounts and they will get government scheme benefits direct in their bank accounts.

For jan dhan yojana, Finance minister Arun Jaitley is soon going to review this statistics and they will redefine the targets for banks (as per sources, the new target will be double of this ,15cr accounts by January, 2015).

The success of PMJDY is the benefits of account opening associated with this scheme. Yes, the account holder gets ‘interest free’ overdraft facility of Rs 5000 + 1 Lac of Accidental Insurance + Kisan Credit Card.

Keep visiting us for more updates on jan dhan yojana and other government scheme’s information.