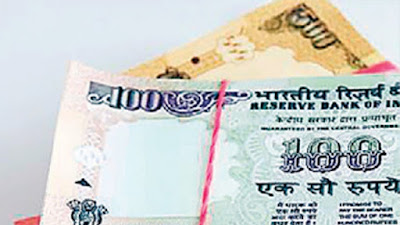 Update :- (on 9th April, 2016) Government of india has issued notification that increased Dearness Allowance to be paid in cash to all central government employees (starting from Jan, 2016). This notification should be applicable to all the civilian employees paid from defence service, armed forces personnel, railway employees, separate orders will be issued shortly from Railway ministry and Defence ministry. Read the full notification here.

But today, surprisingly Government of india has increased Dearness Allowance by 6%. The total benefit of Rs.14,724.24 crore annually will be laid on Government. This change in DA will effective from 1st January, 2016 to 1crore Government Employee and Pensioners.

What is Dearness Allowance (DA) and why/whom it is paid?

Check out month wise and year wise history of when and how much DA was hiked by Central government for their employees.